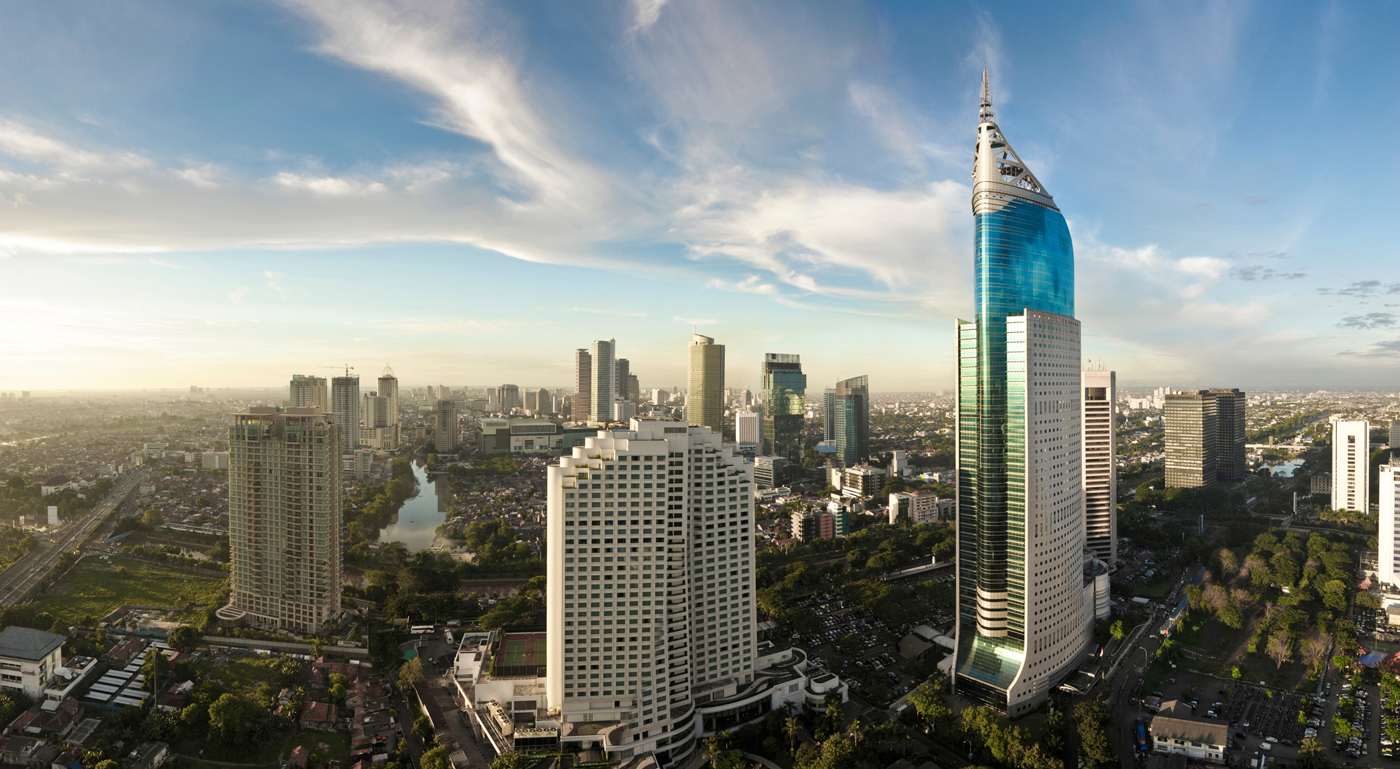 In the report, Fitch provides an overview of Indonesian domestic sukuk issuance by corporates, including the size of issuance, typical structures and the most-active issuers by sectors. The report also outlines the additional risks of investment in sukuk compared with conventional bonds, and explains briefly Fitch’s approach in rating sukuk issued by Indonesian corporates.

Room for Growth in Nascent Market

Only Ijara and Mudaraba Used Recovering Market, Growing Corporate Issuers: Global sukuk issuance rebounded in 2016 to nearly USD75 billion after a significant decline in 2015, based on the data from the Malaysia International Islamic Financial Centre (MIFC).

In that time, the composition of sukuk issuers also shifted significantly − corporate issuers (corporates and financial
institutions) made up the majority of issuances in 2016 with volume of USD47.3 billion, compared with the past when issuances were driven by sovereigns. Financial institutions were the largest issuers, representing nearly 81% of total corporate issuances globally.

Small Sukuk Market in Indonesia: Sukuk issuance by Indonesia corporates has been relatively small in terms of issuers (fewer than 18) and outstanding issuance (less than IDR14 trillion or USD1.05 billion) since 2014.

In contrast, the local conventional bond market, which has outstanding issuances of nearly IDR320 trillion since 2016, is 22 times larger. Fitch Ratings believes there is ample room for growth in the Indonesian sukuk market because it remains under – penetrated relative to countries like Malaysia, and it has a large untapped investor base – Indonesia has the world’s largest Muslim population.

The corporate sukuk market in Indonesia is still in the early stages of development. The first corporate sukuk issuance was in 2002, compared with 1990 in Malaysia. The market will grow as investors and issuers become more familiar with the risks related to the debt instrument.