The Saudi Arabian Monetary Agency (SAMA) injected SAR20bn (USD5.3bn) into the banking system via time deposits, and also introduced 7 day and 28 day repurchase agreements in support of more monetary policy tools to support the economy. This comes after the 3 month Saudi Interbank Offered Rate has jumped by over 200% since July 2015 to the highest level since 2009 (currently at 2.35% from below 1% in July-2015).

RHB Note – We believe this action may indicate further calls to stabilise rates, not only in combating a liquidity crunch, but also ahead of the US Federal Reserve FOMC meeting. This will put some upward pressure on short term rates toward the end of the year. Further actions could be raising the loan-to-deposits ratio or by reducing bank reserves. We expect Saudi Arabia to raise more than USD15bn in October or November this year. The dollar revenues from the bond sale could be used to help plug its widening deficits, shoring currencies and stem the foreign currency exchange reserves bleed. We do not expect Saudi Arabia to remove its dollar peg, with the expected upcoming dollar bond sale and as the Kingdom’s fiscal austerity measures should be able to adjust to low oil prices. 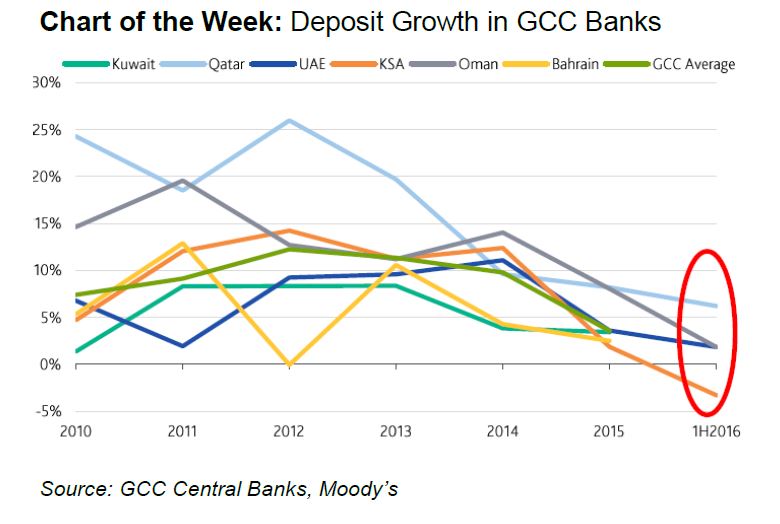 Saudi Arabia is one home to one of the leading Islamic finance markets which as per the IFSB Stability Report of 2016 is of a systemic importance. Islamic banking assets represent around 50% of banking assets within the Kingdom. It has been rumoured for most of 2016 the Government of Saudi Arabia intends to issue a Sovereign Sukuk, though the structure of the deal as to if the sale will be conventional or Islamic (i.e. a Sukuk) is unknown. 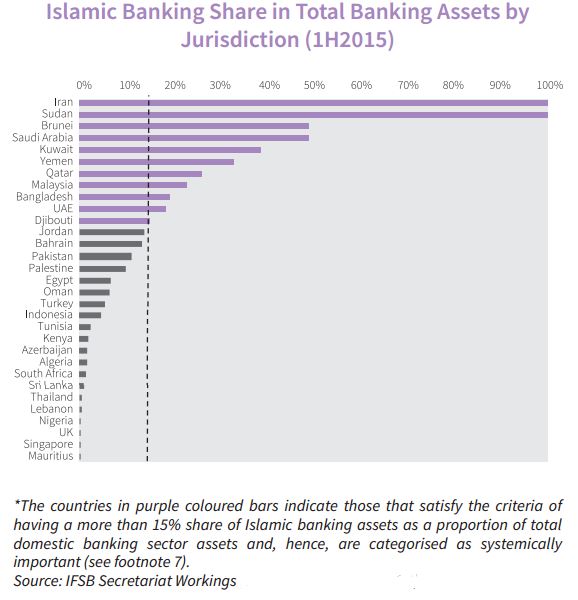